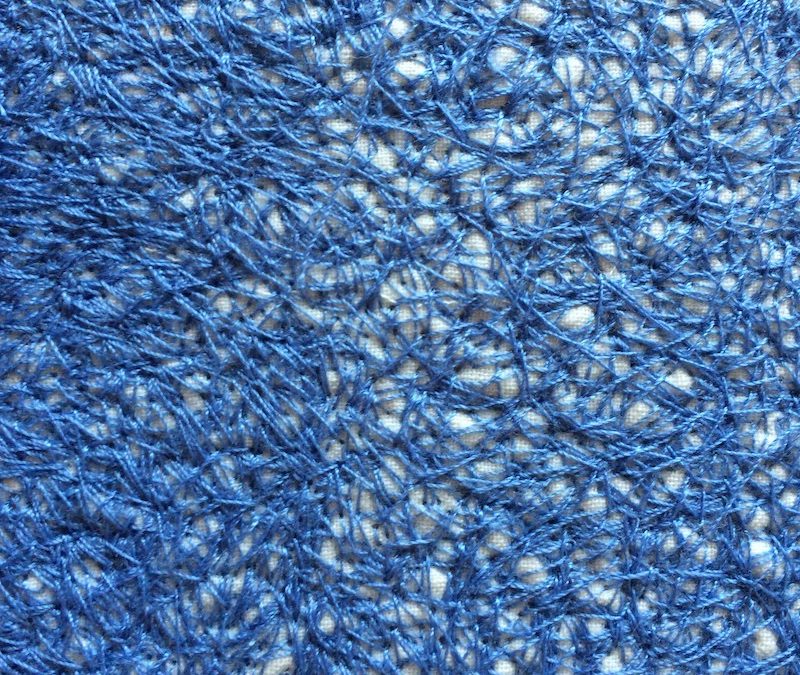 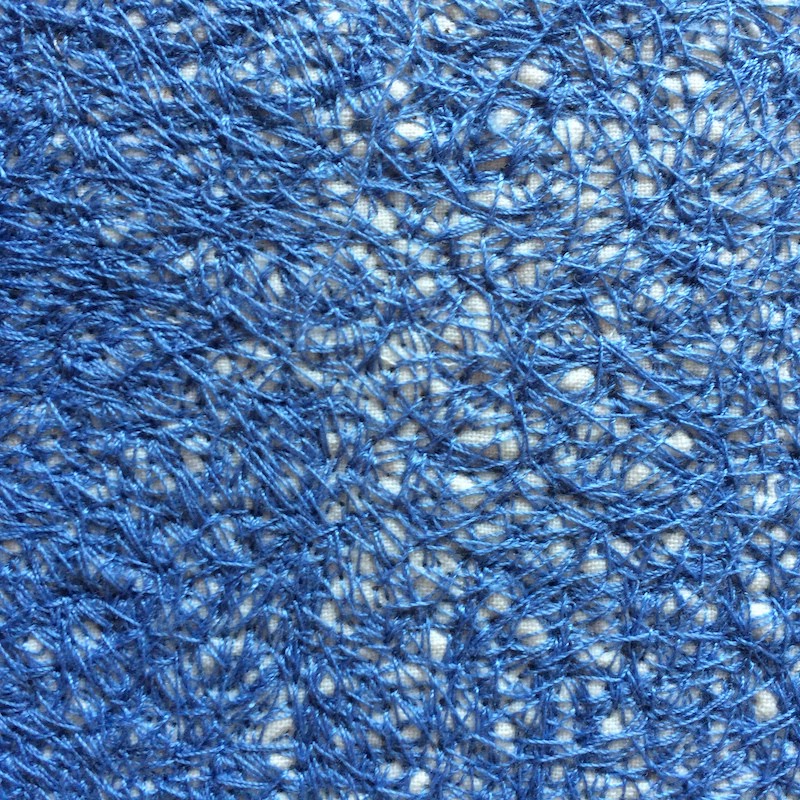 While reflecting upon “control” – being deprived of walking, of being in public, going into restaurants and bars alone or with others – it hit me that as a woman, these privileges granted to me quite recently, relative to human history.

Caroline Wyburgh, age nineteen, went “walking out” with a sailor in Chatham, England, in 1870.”

Caroline’s job, washing doorsteps and basements, kept her in public space. Easily identified by passersby as a “poor working-class woman,” she was particularly vulnerable to being accused of being a prostitute – a “streetwalker.”

Solnit continues, “The Contagious Diseases Acts gave police in barracks towns the power to arrest anyone they suspected of being a prostitute. Merely walking about in the wrong time or place could put a woman under suspicion, and the law allowed any woman so accused or suspected to be arrested.”

Hence, Ms. Wybugh was arrested, brought to the police station. After refusing for five days, she submitted to the “virginity” test. Wrapped in a straight jacket, Carolyn was declared “not guilty” by the doctor who had, in effect, deflowered her.

Yet, her soldier was never pursued or questioned.

Women have routinely been punished and intimidated for attempting freedoms that, up until COVID-19, were taken for granted:

We in the US took walks, drank alone in a bar, or ate a meal in a restaurant solo.

But for most of human history, women have been denied such simple pleasures.

Solnit states that “their very beings have been construed as inevitably, continually sexual in those societies concerned with controlling women’s sexuality.”

My mother, born in the thirties, would never have thought of moving out and living alone. She would have been considered “loose.” My father had to co-sign her credit card application.

But make no mistake, women were, and in some places still are, the original “shut-ins.”

Now everyone else is feeling what enforced fearful control is really like.